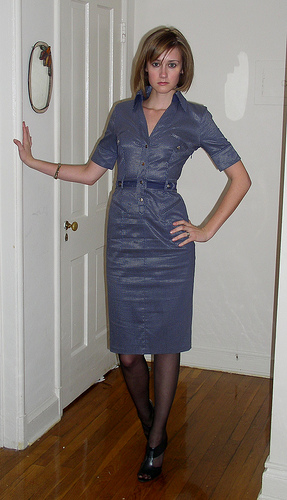 Currently listening to In My House

B. and I went to see Lucrezia Borgia last night at the Kennedy Center and really enjoyed it. Renee Fleming had her company debut as lead soprano and, though I know nothing about popular opera singers, I will admit she was quite good. Normally I’m not so impressed with “opera acting,” but both she and the lead tenor were both quite captivating. The last act was particularly exciting, with an army of swordsmen stalking Gennaro (lead tenor) from behind trees (somewhat reminiscent of the “Peaches” video by Presidents of the United States of America) and with Gennaro and his bff Maffio professing their love for one another and sharing a prolonged passionate kiss (and this was not a “dude, I love you kiss,” this was a “dude, I really love you kiss,” confirmed by further makeouts up until the end of the opera). It was all I could do to keep from turning to the person next to me and asking, “did you see that? I totally did not read that in the playbill synopsis.” Actually, the romance made the ending a lot more believable for me. Initially, one is lead to believe that Gennaro lets himself die with Maffio, rather than save himself, because of some ridiculous pact that they “live together and die together.” It makes a lot more sense if he can’t live without his lover.

Anyhoo, my opera-appropriate outfit below (Washington National Opera is pretty conservative). I felt very femme fatale and attempted poses that would project that. Unfortunately, my “intense face” usually looks more sad than intimidating. 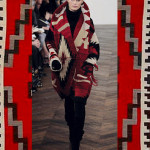 Cozy cabins & blankets of snow make me a happy gir

Looking forward to a weekend of snow fun in the mo

Productivity isn’t off to a great start in 2022.

Like many of you, my husband and I had plans to tr

Happy holidays from our family to yours. This year

After all they holiday hustle & bustle, I’m look

A touch of green counts as festive right? 🌲 . I