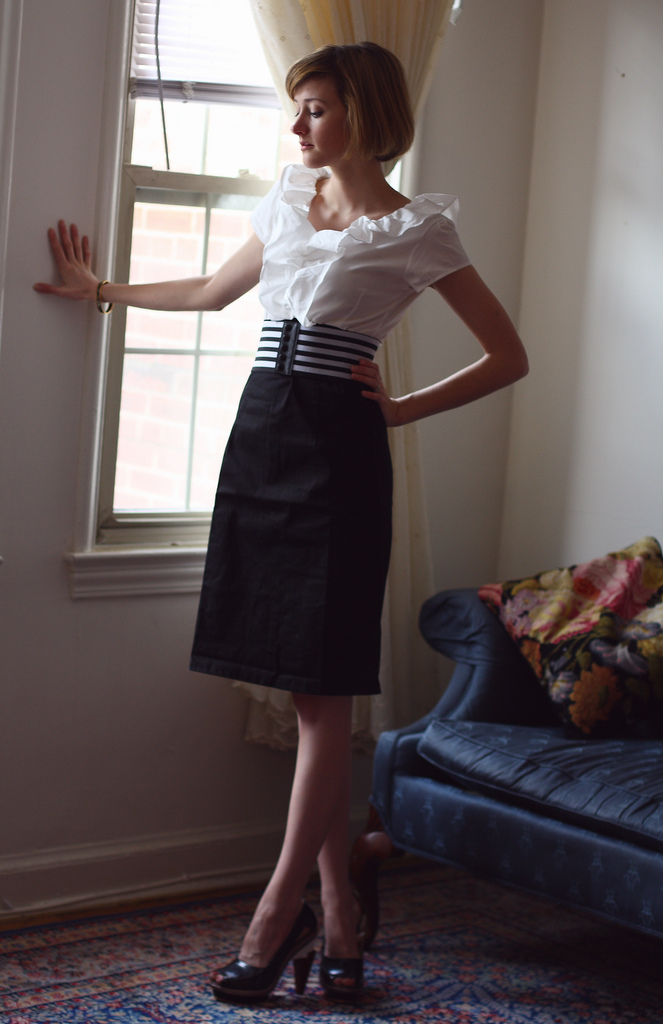 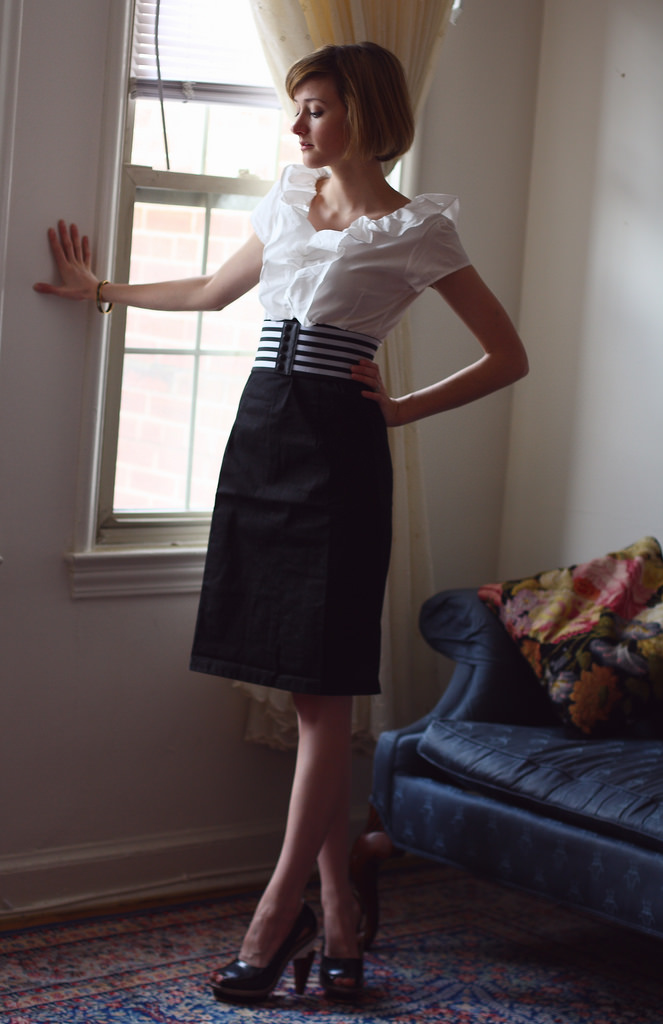 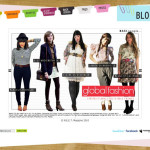 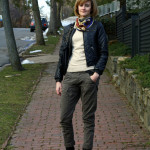 The stars really do shine brighter out west. 🌟

Note to self: always book a hotel room with a gian

A hotel that quite literally brings the heat 🌶

Our favorite thing about New Mexico? The great out

Don’t you wish your public library looked this c

I love me a mini bag. I like to think of them as e