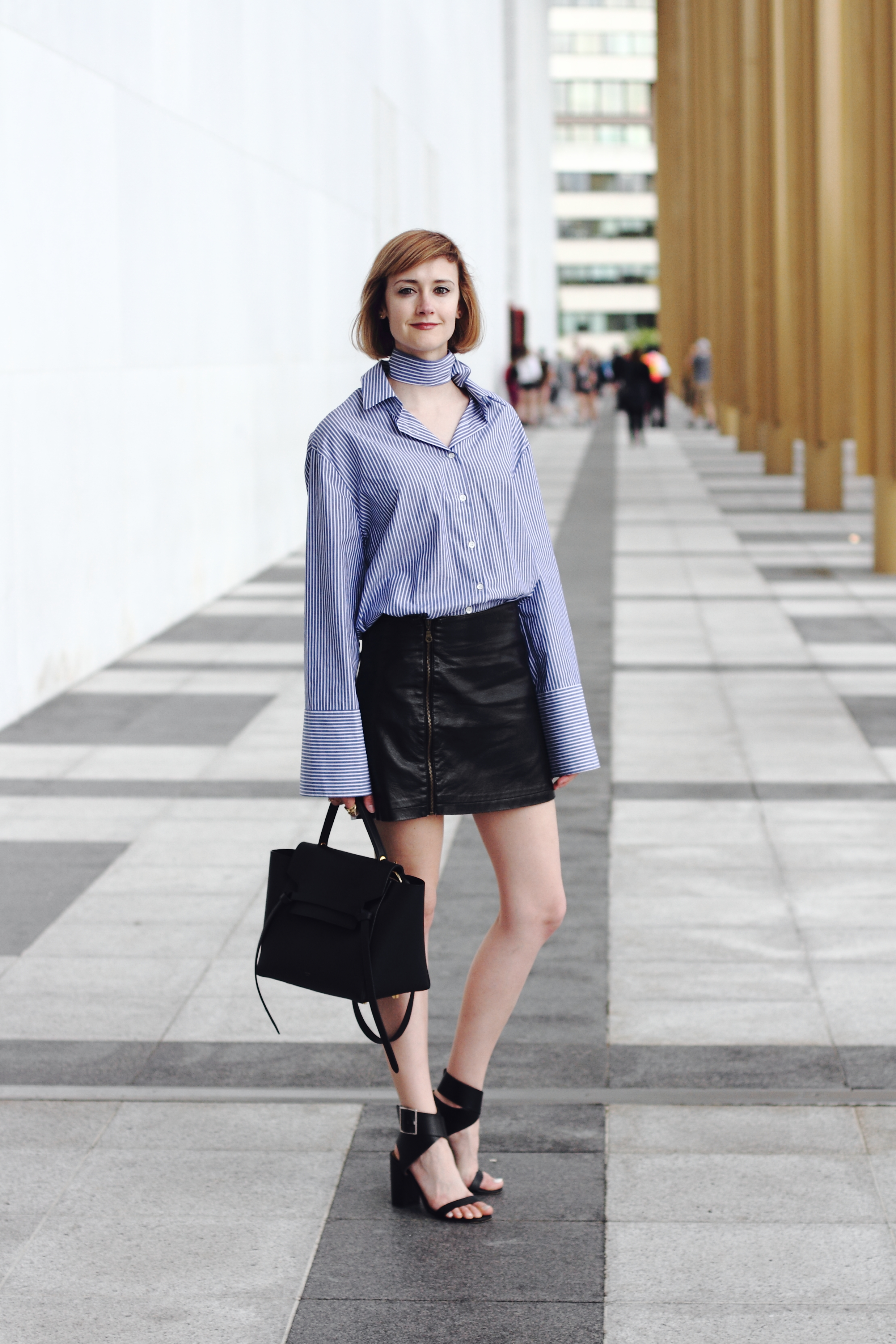 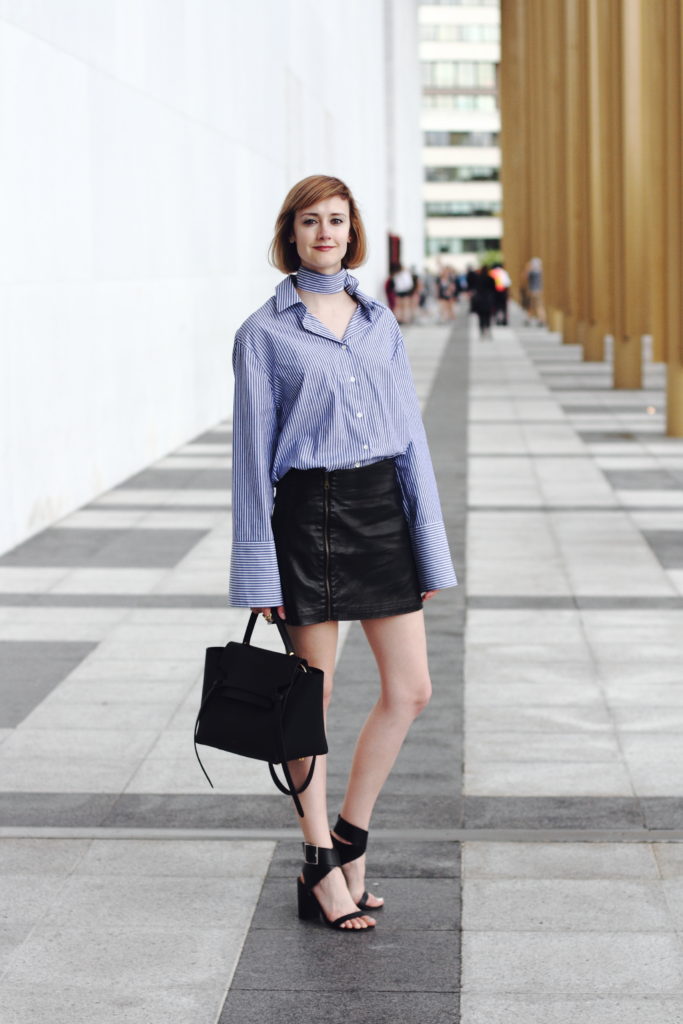 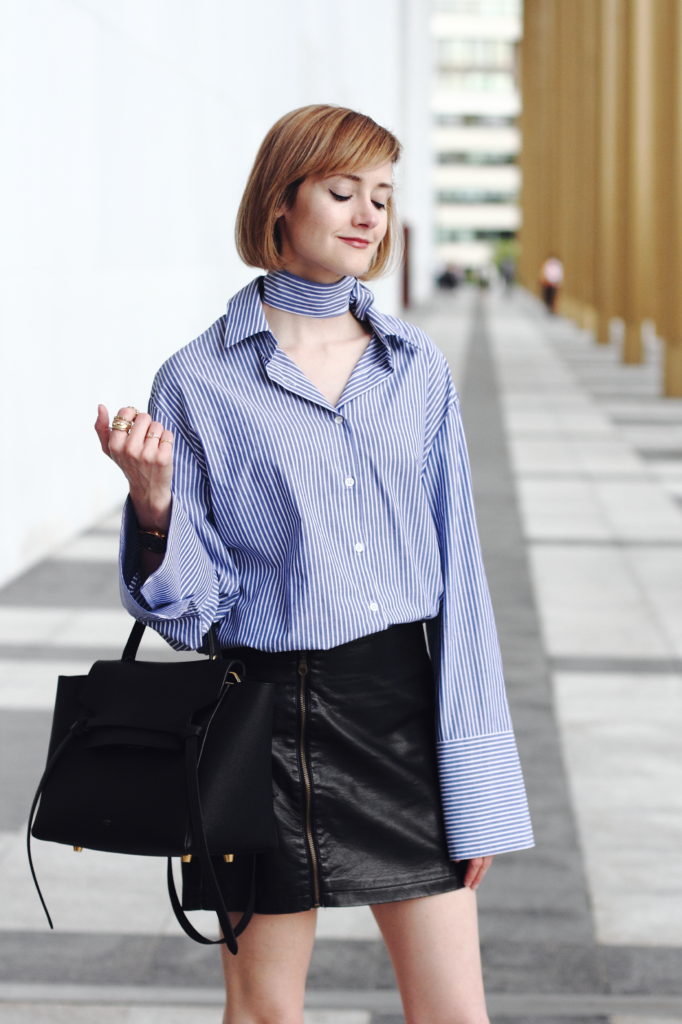 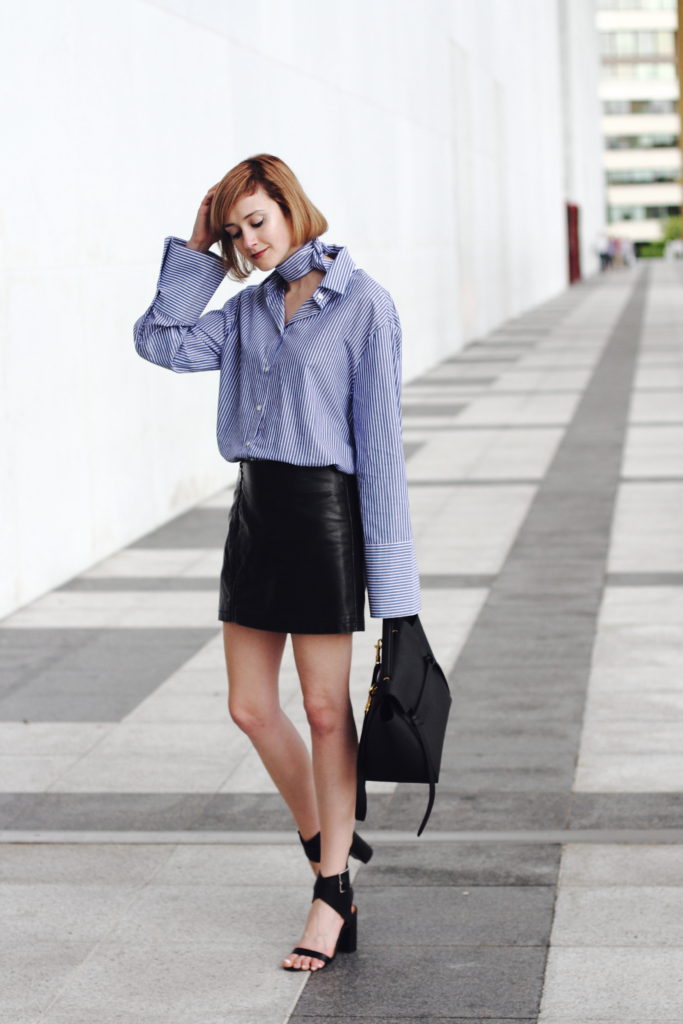 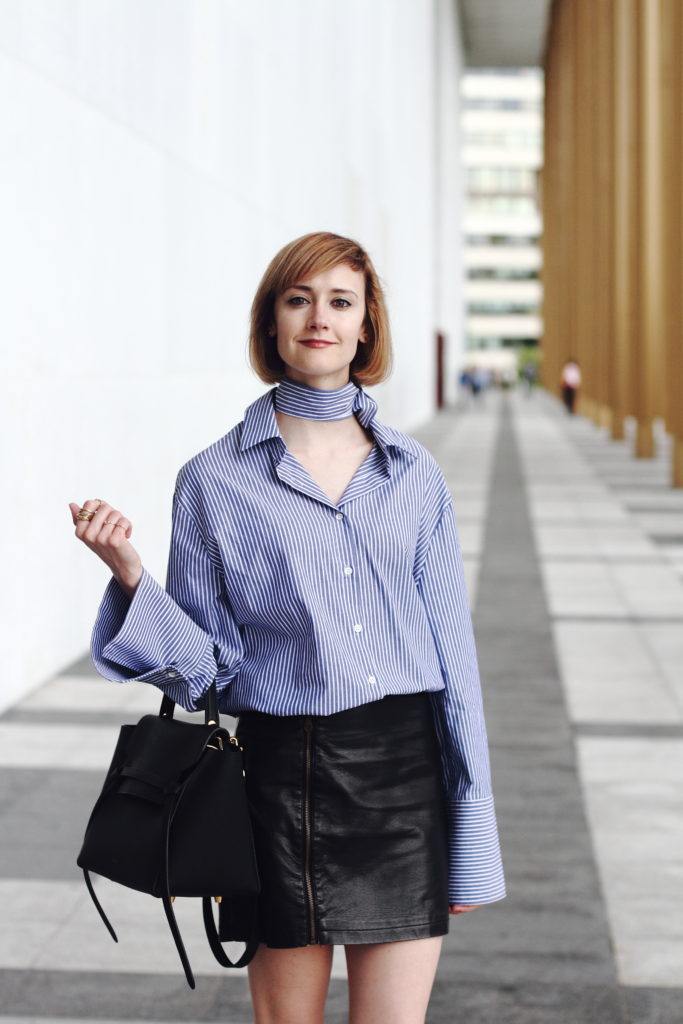 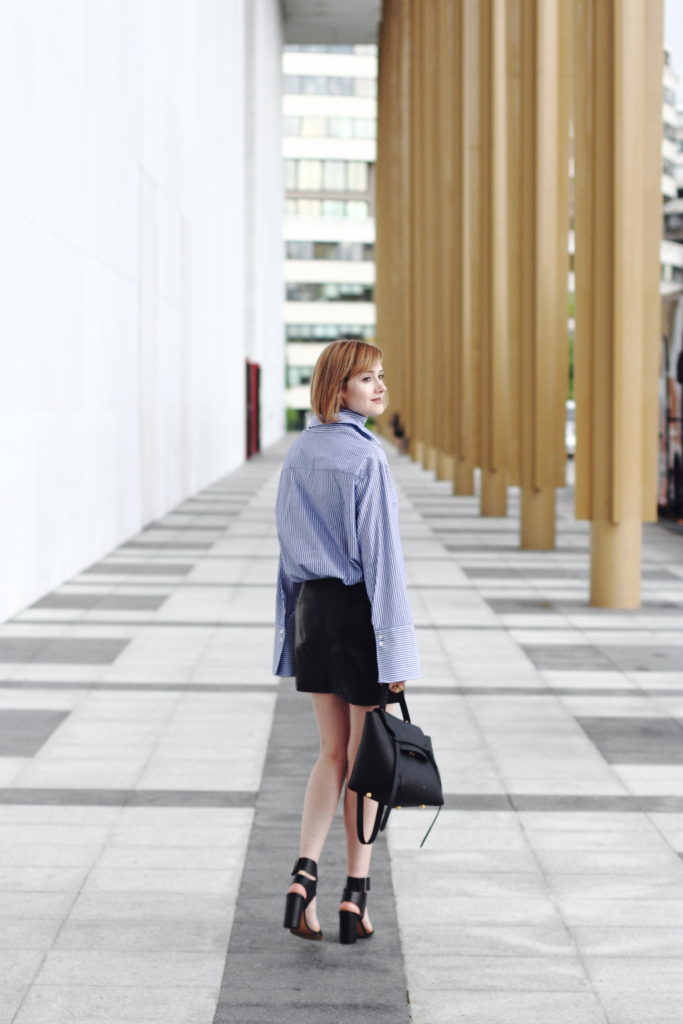 For a town that takes itself awfully seriously, I think we can safely agree DC needs a good laugh sometimes. I was lucky enough to do just that at the opening night of the Capital One District of Comedy Festival at the Kennedy Center. Tuesday night’s show in the atrium had a cool, intimate vibe and featured…wait for it… Joel McHale! As a Joel McHale superfan, I was more than a little excited. His “The Soup” days are still seared into my subconscious so much so that references to it still pop out of my mouth on the regular (Chicken Tetrazzini anyone?). Anyway, the show lived up to my super-high expectations – Kardashians, Ryan Seacrest jokes, and all. Oh, and I’d be doing the show a disservice if I didn’t mention the opening act, J.F. Harris – filthy, hilarious, and well-worth seeing on his own if you get the chance. And the fun doesn’t end there! The comedy festival continues this week, spanning four days and featuring both established comedians and rising stars. The lineup looks awesome so grab tickets while you can!

Thanks Capital One for having me as a guest for this truly memorable event! 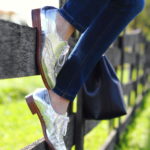 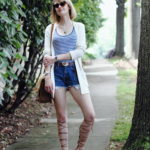 This is so cute! I love the sleeves on that blouse! I am a sucker for a good stand up!

You do simple and chic effortlessly and SO WELL! Love this outfit. Sounds like you had fun too! 🙂

I love the casual but chic striped shirt with the matching scarf! The black pieces compliment it so well! You always look so effortlessly cool!

Love everything about his look!

That sort is so perfect! Im loving this sleeve trend… though I do not think I can rock it, Im too short for it 😀
xoxo

That’s such a cool shirt! I love the matching neck scarf!

so classy!! Love the bag!

Have a great week ahead!
Animated Confessions

Oh my goodness babe, this outfit is PURE PERFECTION!!!!! I adore everything about this look! The blouse, skirt, shoes and bag, just amazing!!!!!! Xx

Channeling my inner ‘90s FBI agent with this loo

Dunno about you, but I am so ready to curl up by t

One holiday down and it feels like the next one is

You can always tell which skincare products a gal

The feast before the feast @lardentedc 🍝 . Oh a

Casually wonders how many shades of brown can be c

The perfect button-down is sooo underrated. I wore