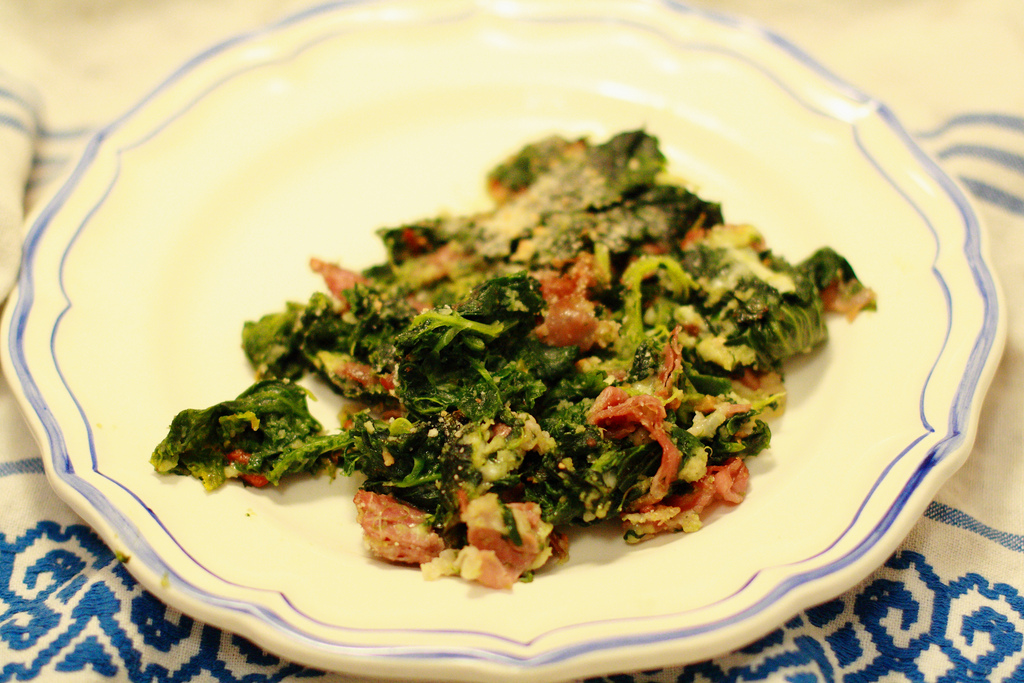 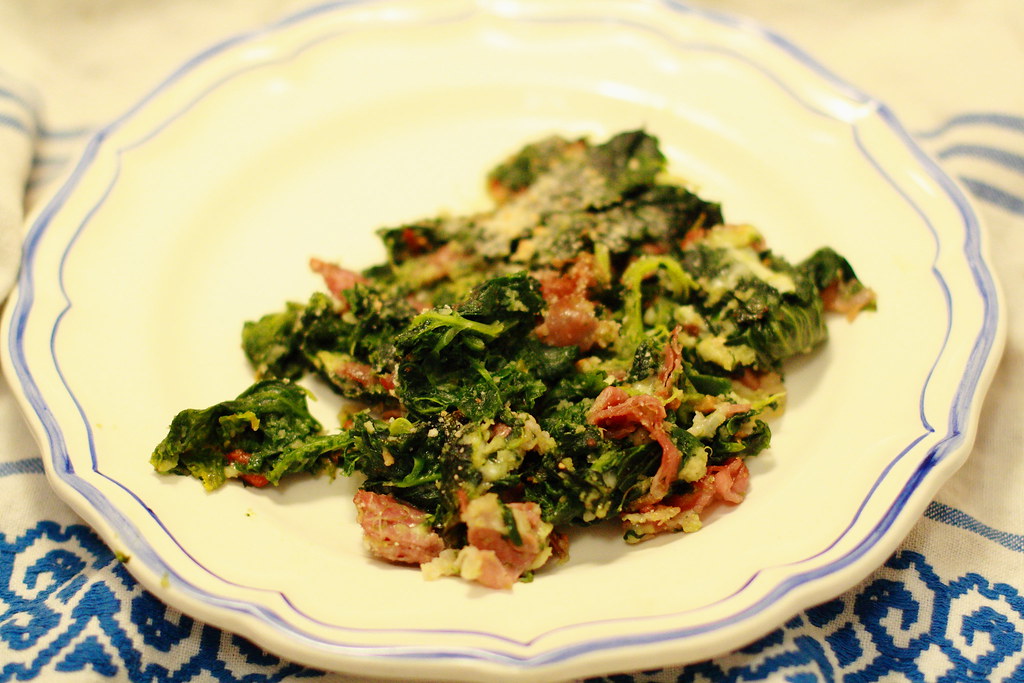 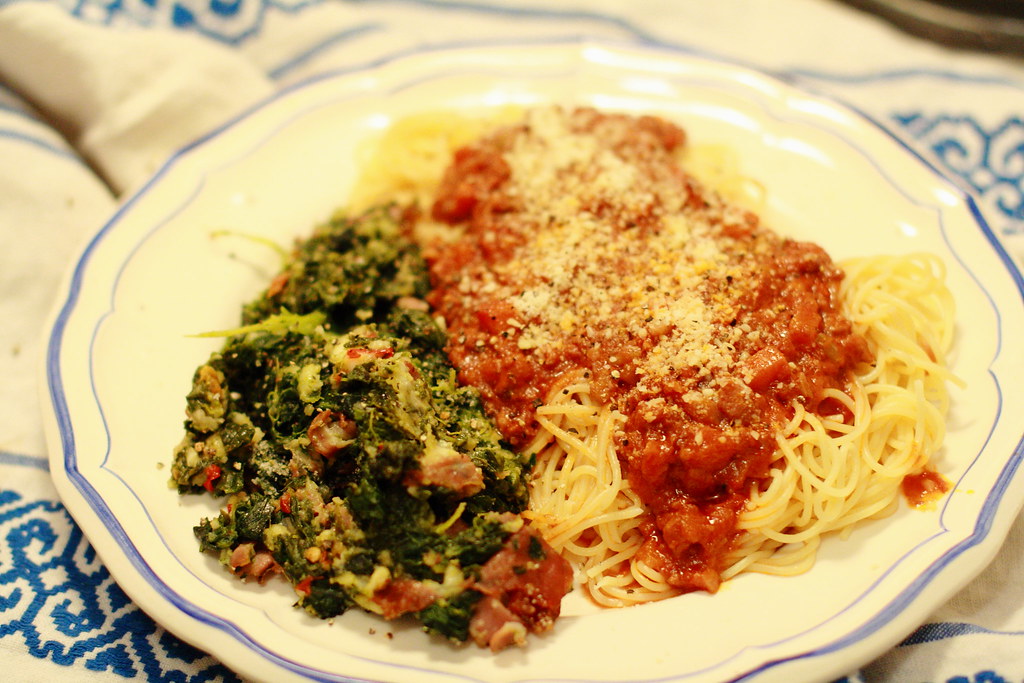 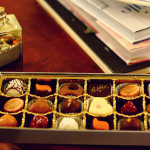 When the wrap skirt goes from business to casual..

One last summer trip to my happy place, Bath Count

The clean beauty faves I use 'til the last drop (p

Farewell summer vacation, it certainly has been sw

Ah Portugal! I absolutely loved dressing for this

Making every last swim of the summer count 💦 .